When buying a new car, I think buyers seldom consider the depreciation on a vehicle. Depreciation is the biggest cost of owning/running a car and loses a high amount of value in its first few years of ownership. As important as it is to measure up running costs, fuel consumption, servicing and road tax before buying a car, a car’s depreciation is also important to consider.

It’s also a good idea to check values of a pre-owned car on AutoTrader for a model you’re interested in buying. This will give you a good idea of how much your car will be worth in a few years.

It’s also good to note that not all makes/cars depreciate the same. Some more so than others. If resale values are important to you than this may help you in deciding which cars to steer clear of.

Steer cleer of brands that don’t have a strong brand image or weak presence in the country.

There are many cars that have good appeal but suffer on the reliability end or on bad after-sales service. It is difficult for a brand to reverse the effects of this perception. There are also good cars that have weaker resale value than other cars of equal or even lesser (quality and performance) standing. 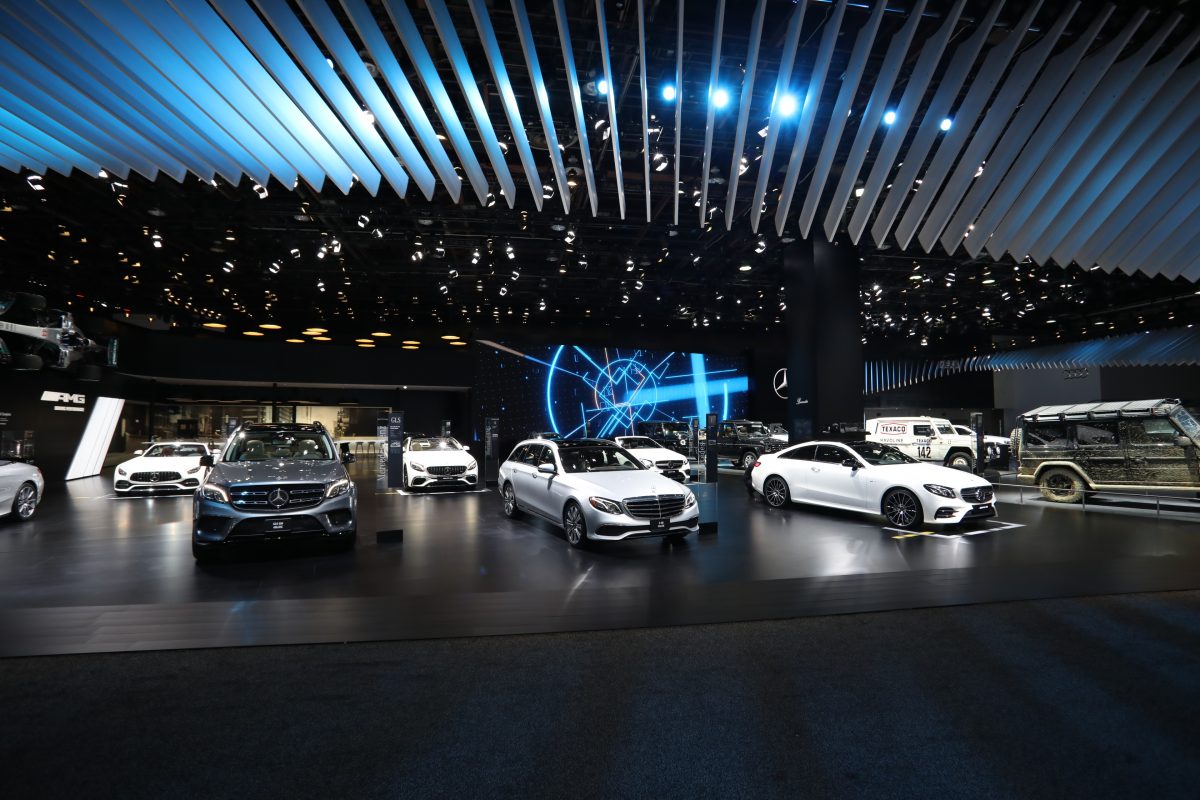 In South Africa, one of the fastest-depreciating categories is the large, luxury sedan. In this segment are the likes of the BMW 7 Series, Mercedes-Benz S-Class and the Audi A8. Other brands targeting this market on a smaller calibre include Jaguar with their XJ model.

Prices of these cars, from new, range between R1,2- and R3-million. They are stunning and impressive cars but seem to retain much better value in other global markets. This is due to the very opulent and powerful SUVs that are taking over the market.

To give you an idea, let’s take the Audi A8 as an example. The Audi A8 has a list price of R1 369 000 in June 2017, it was listed for sale on AutoTrader recently with a price tag of R949 900. In the span of less than a year, this car depreciated over 30 percent. Such figures are really not odd to see, especially in the large, luxury class. 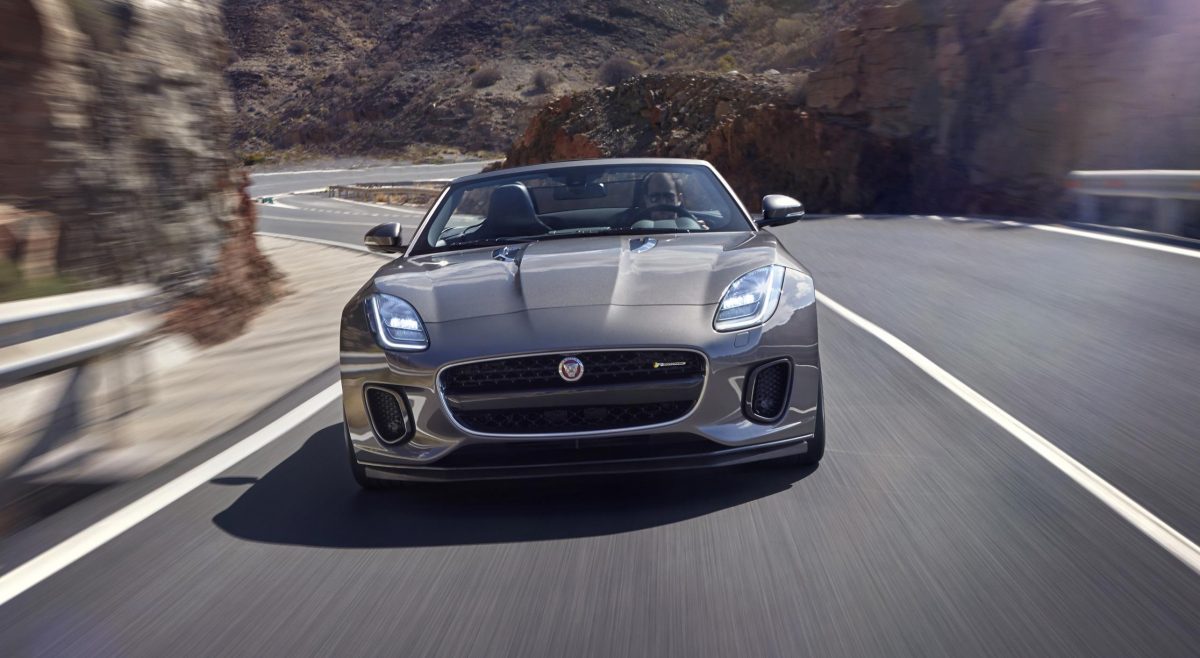 Those two-door models you keep your eyes on, on the road… those beauties come at a hefty cost. While they are splendid indulgences, on the used car market their values are scary.

To name two sports car brands that, in recent times, are not performing too well are the Aston Martins and Jaguar F-Types.

A new F-Type can start at just under a million Rand. Aside from the respective image, you’re getting great engineering and performance. But on the used car market, put a few years and even with low mileage that model will be worth somewhere around the R600 000 mark, sometimes less.

To put this in perspective for you, a 423 kW top-of-the-range All-Wheel-Drive SVR Coupe will set you back about R2,1-million. However, these cars were recently listed at prices ranging starting at R1,73 and R1,8-million. This is for cars with mileage under 1 000 km. That’s about a R450 000 loss on a car you’ve driven for a few 100 kilometres. 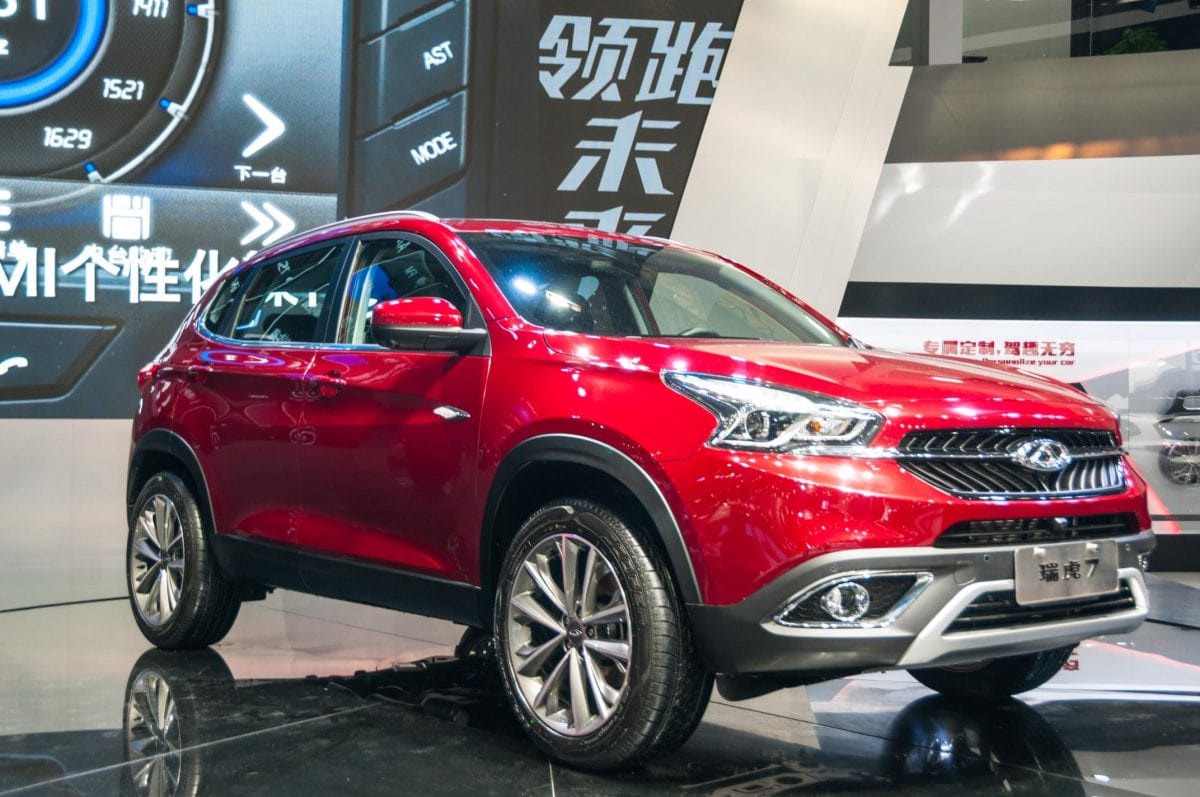 Cheaper cars are highly susceptible to huge depreciation. This is common amongst the Chinese brands. In 2015 a Chery Tiggo 1.6 TX could be found selling for R239 900 at new. This week on AutoTrader, and with just over 21 000 km on the clock, that model is selling for R139 995. Cars in this segment usually hold their value but this one easily lost R100 000. 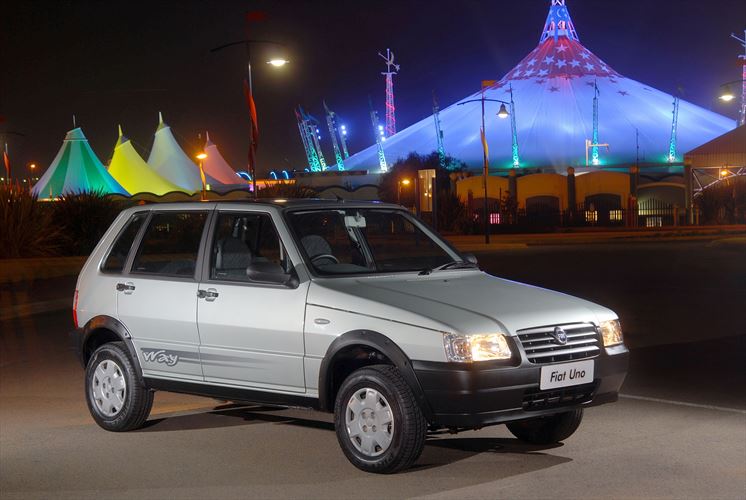 Italian and French cars are known to have a low rating for service and reliability in South Africa. However, there are exceptions – just ask some Fiat Uno or Peugeot 207 owners.

Let’s look at the 81 kW Citroen Cactus e-THP. It’s a French car with peculiar “blister” protection panels. Two of these were listed for sale recently with tags of between R160 000 and R170 000. A 2015 model had 43 000 km on the clock. At new, in 2015, this car would’ve sold for R289 900. This calculates to depreciation over 35 percent in just two years. While not tragic, but still poor when compared to an equivalent medium-priced Toyota or VW model. 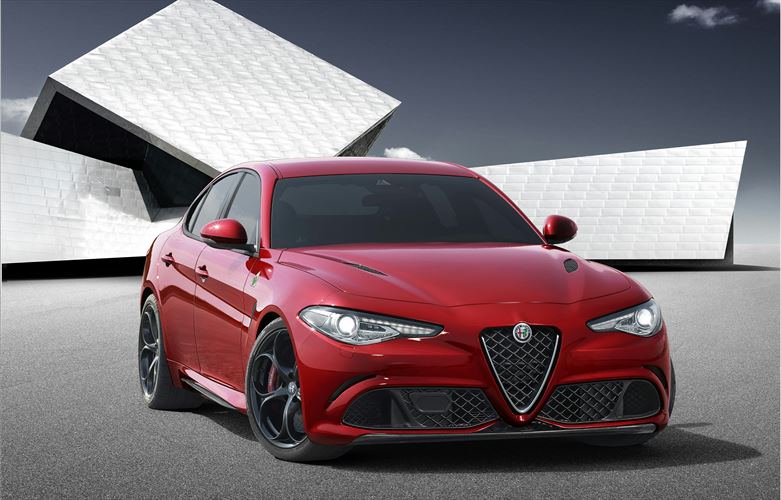 It wasn’t so long ago that I was gushing about the Alfa Giulia that was at our offices on test. While rooting for this car for the 2018 WesBank South African Car of the Year title, let’s talk value. One particular 2017 Giulia 2.0T Super, with only 18 000 km on the clock, was listed for R456 000. Which is appreciably less than the initial R625 000 price.

But don’t fret about depreciation

If you are car shopping at the moment and willing to take some risk, you can get a really good car for good money. But keep aside some funds in low prices are the result of commonplace reliability issues. On more expensive cars, it will cost more to rectify.